Božo Osmajlić – waiting for a right call from abroad 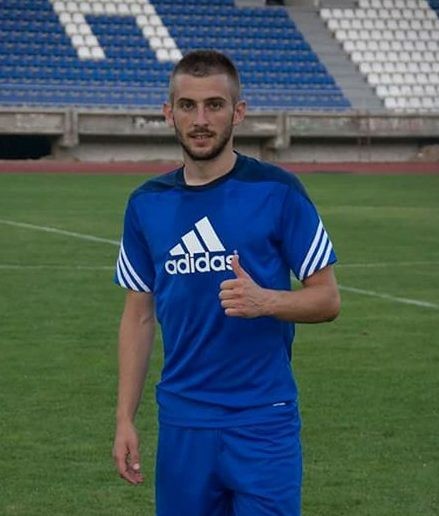 Božo Osmajlić is one of the best footballers of FK Berane, the leaders of the Montenegro Second Division.

Osmajlić from the very beginning showed that he was ahead of his generation. For his hometown senior team, FK Berane, he debuted at the age of 16. His talent was noticed and he also played for Kom from Podgorica, was an important part of Iskra’s historic ascent to the First League, and then he was player of FK Mladost in two trophy seasons, when the club from the Old Airport won the champions title and the Montenegro Cup.

At the invitation of the club’s management he returned to FK Berane to help Berane return to the First League of Montenegro. He can play several positions such as a left-right wing or a second forward. If a good opportunity arrives to go abroad he would not hesitate.

He speaks fluent English and Spanish.

He graduated on the Faculty of Political Sciences, specialist for international relations. He’s currently on master studies.

You can see his best moves and goals on his profile.